The foiling awards 2018 ceremony was held on February 11th in a location where the history of foiling was hovering directly above the crowd: the majestic Luna Rossa AC72 from San Francisco cup edition was in fact just meters away at the "Leonardo Da Vinci" Museo della Scienza e Tecnologia in Milan, allowing guests to appreciate the catamaran silver livery. A good match indeed to the Foiling Awards silverware in display.

The evening was also the opportunity for Foiling Week to launch the Projects S.A.S., the world first foiling boat allowing able and disabled sailors to fly together.

The idea, devised by Foiling Week, was introduced to demonstrate the FW core values: Safety, Accessibility and Sustainability. Designed by foiling guru Guillaume Verdier, the first prototype, the IRUS 5.5, is under construction in Lorient: the boat is a mini-IMOCA with dali foils, swing keel and double T rudders.

Once tested with modified seats and controls the new boat will be built at the world class facilities of Persico Marine.

Marcello Persico joined the stage to present the project with Simone Ungaro, CEO of Movendo Technology (a company involved in robot-based rehabilitation) which is also supporting the project.

At last two of the project S.A.S. testimonials contributed to the evening. Glenn Ashby of Emirates Team New Zealand did appear in video and Max Sirena of Luna Rossa Challenge was present to show his support to the cause.

Vittorio D'Albertas, the ceremony MC, passed the baton to Bruno Giuntoli, Foiling Week competitions manager, that opened officially two newly launched design competitions: the MP eFoiler, in partnership with Gurit and Torqeedo, is dedicated to professional yacht design firms with the aim of designing a Multipurpose Electric powered foiling boat. The other is the SuMo competition, dedicated to naval architecture students, for the construction of a sustainably built Moth class compliant foiler.

The evening did reach the apex with the presentation of the Awards Winners:

foiling craft already in production and being sailed 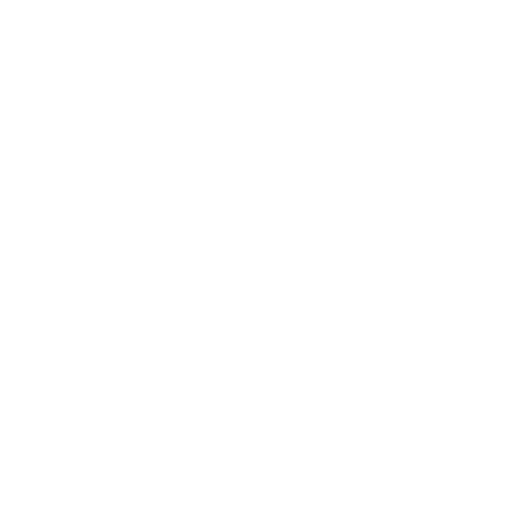 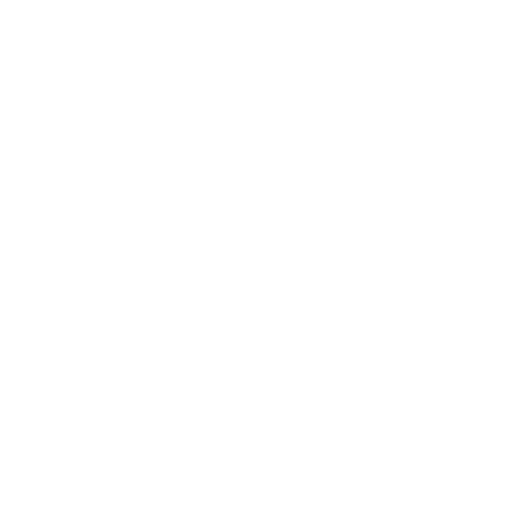 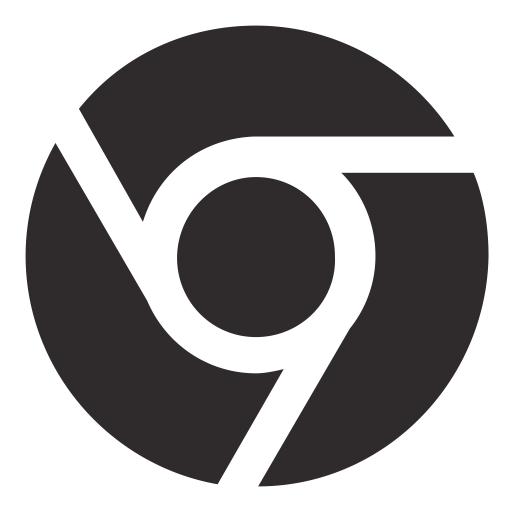 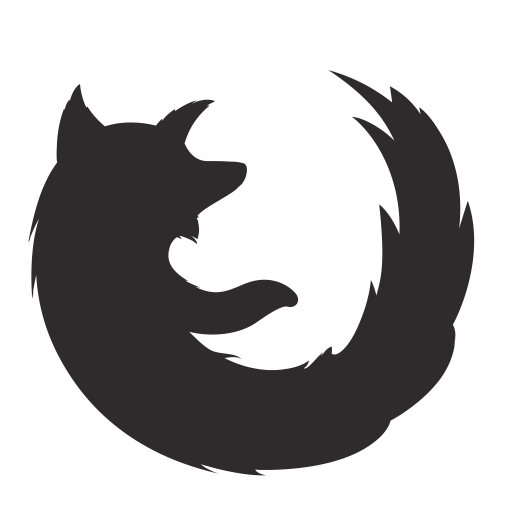 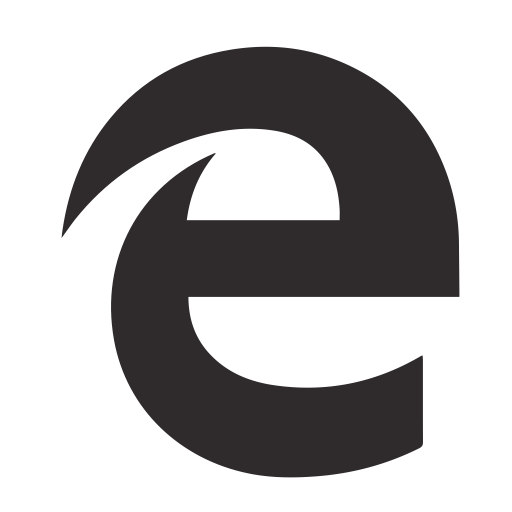 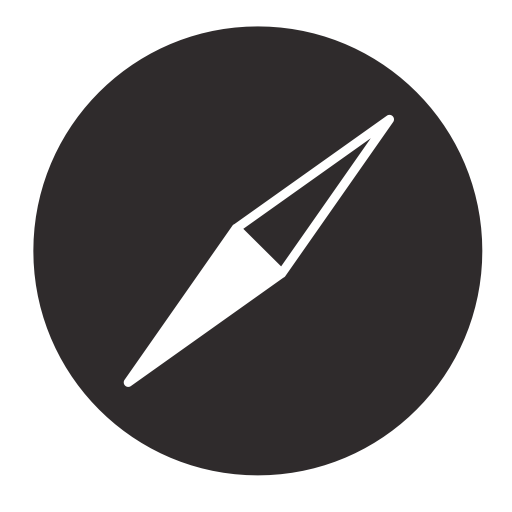 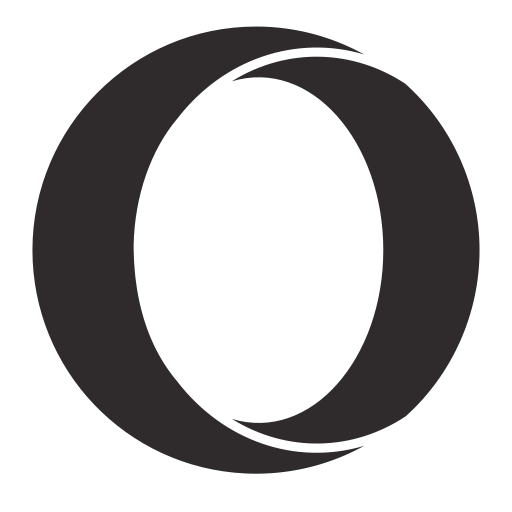